Skip to main content
War and its Effect on Senior Adults

The war in Ukraine continues to traumatize the country’s population and spread its impact around the world. News media have highlighted the effect of the war on various groups of people, but one group is often overlooked: senior adults. 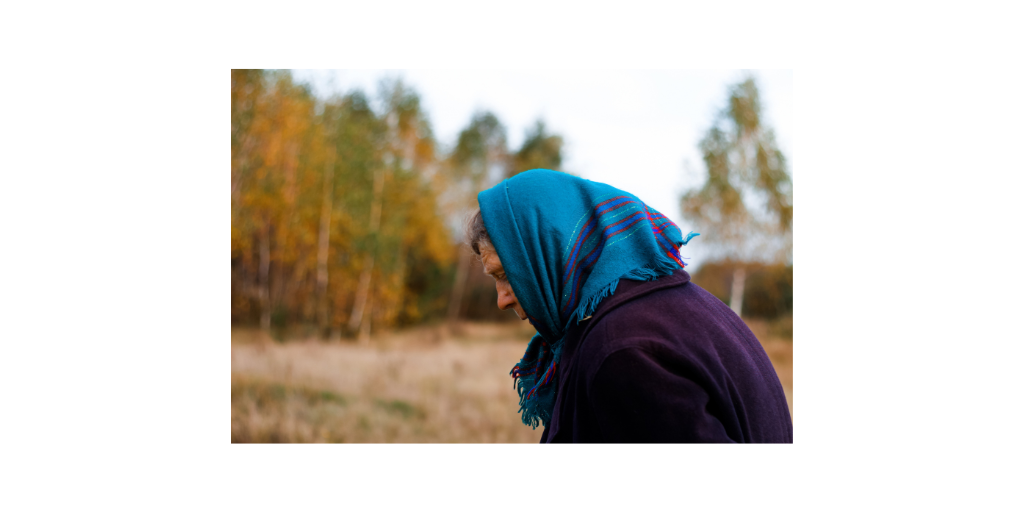 When the war began, many Ukrainian seniors who are weak or have limited mobility hunkered down in their homes amidst the ringing sirens and exploding bombs. Families in those areas had to make difficult decisions about staying or seeking safe shelter. Multi-generational households worked to find shelter that was accessible for older adults, but sometimes families with children had to leave senior adult family members behind during heavy shelling in order to protect their young. In the more extreme cases, family members left behind older parents and grandparents when they fled the country. As a result of these mass evacuations, a great majority of the people who remained in heavily-targeted cities—such as Kyiv—were senior adults.

For older Ukrainians, living in a city after conflict has also been challenging. Many senior adults lack the strength or the funds to shop for necessities. The average pension for retirees in Ukraine is $50 a month. Though limited supplies of medicine remain available, many senior adults are not able to make the trip to the pharmacy on their own. Scaling stairs in old apartment buildings with no elevators and making journeys across town are daunting tasks for persons with restricted mobility. Those left behind with no family nearby experience fear, isolation, and deep loneliness. In addition to the danger of warfare, some senior adults have died simply from lack of provision and from neglect.

Senior adults who were fortunate enough to evacuate with their daughters and grandchildren have survived by adapting to a new country where they do not know the language. Normal tasks, such as doctor appointments, become more complicated as seniors try to communicate in a foreign nation. My mother-in-law experienced a mini-stroke while staying with us in Poland during our evacuation. No doubt, this episode was brought on by the traumatic events she experienced daily and the challenge of adjusting to a new setting with new rhythms of life.

An experience unique to older Europeans is their memory of having lived through World War II. Though they were young at the time, they remember and still carry the trauma of that war. In many ways, this war has revived those early memories. Ironically, having lived through a previous war prepares them for this one more than others, but they are no less affected emotionally. Many of them have learned to live with little throughout their lives since they experienced war, famines, disasters (such as Chernobyl), and revolutions (The Orange Revolution in 2004 and The Revolution of Dignity in 2013-14). They are a generation that saves and stockpiles flour and sugar. Previously, younger generations smiled and humored these long-held habits, but the recent shortage of salt due to factory bombings has allowed a new generation to experience, and perhaps appreciate, why their grandparents developed these habits in the first place.

The challenges of older Ukrainians provide a fuller picture of the impact of this war. When commentators seek input, they often fail to invite senior adults to contribute. Given all that this generation has witnessed, however, it would be fascinating to ask them about this war and to hear what they think about life, world leaders, and the future. Remember older Ukrainians in your prayers and consider the unique struggles they face in this war.

Sylvia and her husband Volodymyr are ministers in the Church of the Nazarene in Ukraine. Volodymyr is the District Superintendent of Ukraine. 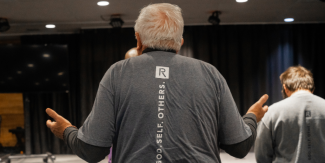 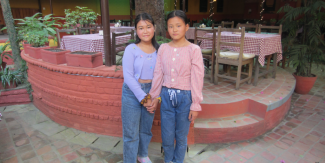 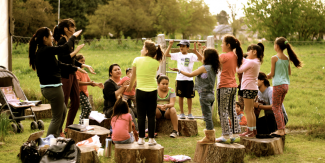 God’s Active Love IN Earth: How a Garden Becomes Much More Than Food
July 21, 2022 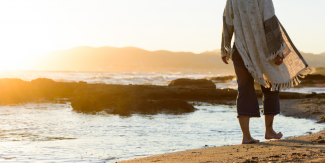 How Beautiful Are the Feet Who Bring Good News
July 14, 2022 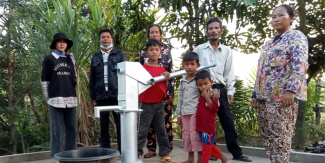