The Church Provides Hope: The Aftermath of an Earthquake

On August 14, 2021, a magnitude 7.2 earthquake shook the lower peninsula of Haiti, affecting an area with more than 1.5 million residents.

On January 15, 2022, an underwater volcano near Tonga erupted with violent force. The eruption lasted approximately eight minutes, releasing a cloud of ash that billowed more than 20 kilometers high. The force of the eruption quickly caused a Pacific-wide tsunami, swamping coastlines and causing casualties and damage in Japan and Chile, with waves reaching as far as North America. Communication to Tonga was cut off for weeks. Three people were killed in the disaster.

A Journey to Safety: From Ukraine to Poland

When conflict erupted in Ukraine, the most vulnerable were forced to consider fleeing for safety. Many of the three million who have sought shelter outside of the country so far are mothers with children. Some of those mothers had plans for where to go—family they could visit or friends with space to share—but others are relying on the kindness of strangers across borders. In fleeing war, these millions have become refugees.

In Tonga, relief and recovery efforts are continuing after the January 15 eruption of an undersea volcano and subsequent tsunami. Coastal resorts collapsed, outlying islands were severely damaged, communication with the outside world was cut off, and a thick layer of ash settled over the affected area. More than 2,000 people are still homeless. The eruption was so powerful that satellites captured images of clouds of ash from space and the sound was heard more than 1,400 miles away in New Zealand. Tsunami waves are reported to have reached the coasts of California and Peru.

On December 16-17 of 2021, Super Typhoon Rai (known locally as Odette) swept through 11 of the 17 regions that make up the Philippines. The storm damaged or destroyed 1.7 million houses, 16,000 schools, and 330 health clinics, impacting 9.9 million people. Almost two months after the disaster, nearly 144,000 people remain displaced. The arrival of the typhoon followed two years of the ongoing COVID-19 pandemic, which had already heightened the vulnerability of many communities.

In the early morning hours of Sunday, November 28, 2021, a 7.5 magnitude earthquake shook the Amazonas Region of northern Peru. The Geophysical Institute of Peru (IGP) reported that the quake was felt throughout many parts of the country and in Ecuador and Colombia, as well. 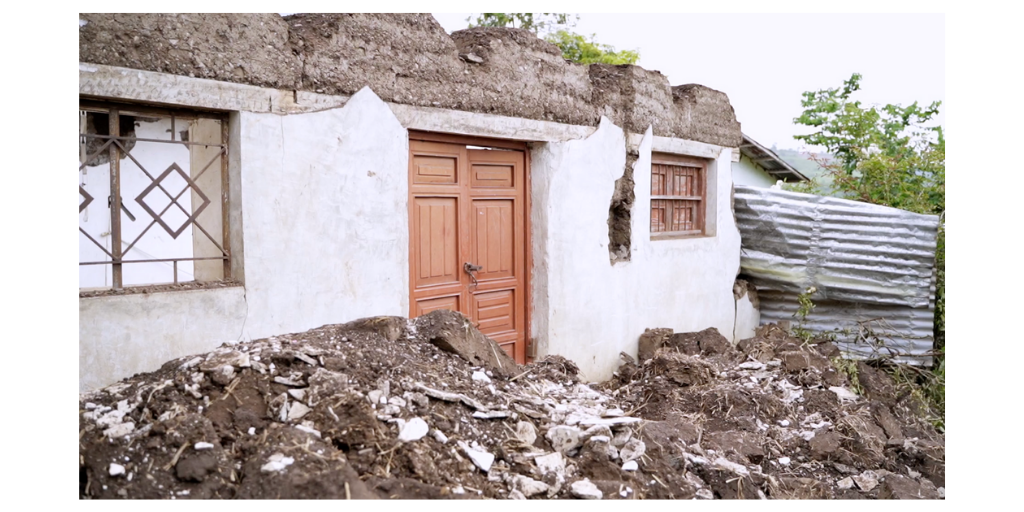 Packs of Hope: How Food Packs are Helping Sri Lankan Families During the Pandemic

In Sri Lanka, the coronavirus-associated shutdowns and curfews are bringing extreme hardship to many residents, especially those whose businesses or factories closed down. As has become an increasingly familiar story, people were unable to buy food without any income. The pandemic is creating dangerous situations in more than one way.

Some of these families in need have students who attend Nazarene child development centers. In response, NCM Lanka mobilized to provide several weeks’ worth of food to 2,504 families from the centers during the month of April.

Cash is something everyone likes to have on hand. When someone has cash, they have the freedom to choose how best to spend their money. 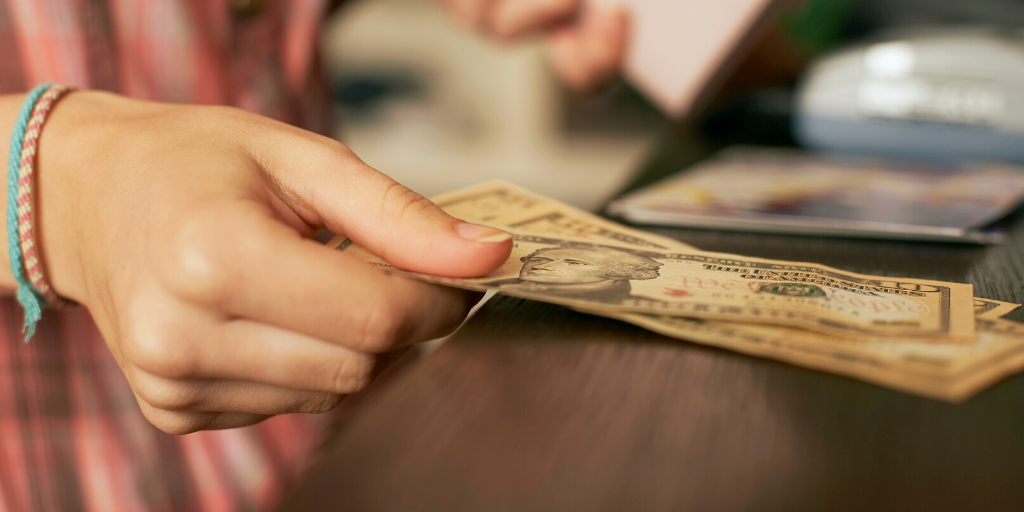 Standing Together: Churches in the Middle East Care for Displaced People

If you’re reading this article, then the chances are that your life was transformed by a Middle Eastern refugee—a child refugee. A child refugee wrapped in swaddling clothes and carried across a desert by his mother. That first Christmas—a story of hope, deliverance, and God’s redemption—is also a story of persecution, displacement, and a dangerous crossing. It is the story of a family filled with fear, fleeing their home in search of safety.

Deadly violence in Kyiv, Ukraine, escalated this week during clashes between anti-government protestors and government forces. Protests have been ongoing since November, but fighting intensified despite a declared truce between opposition leaders and the Ukrainian government on Wednesday.

According to reports, snipers and gunfire killed an estimated 42 people on Thursday, pushing the related death toll to around 70. Hundreds have been injured in the city center since February 18, though unconfirmed local estimates put that number higher.