In September, footballers (soccer players) of all ages gathered in Ireland and Lebanon to put on two football tournaments to raise money for the Nazarene Evangelical School – Lebanon. The tournament raised much-needed support for the school and its ministries as it supports the community during an ongoing economic crisis. 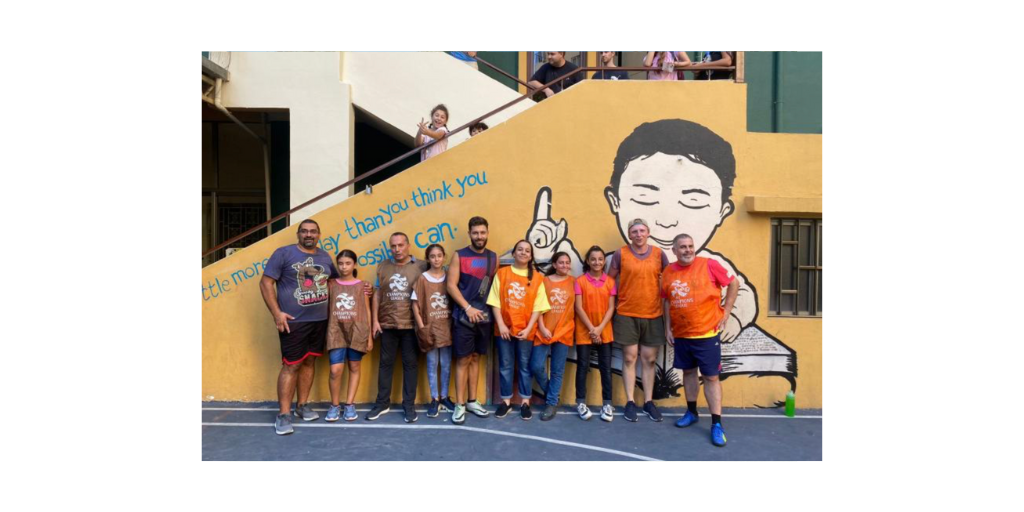 The initial tournament, called Ballers 4 Beirut, was organized by the Greystones Nazarene Community Church in Ireland. When the Nazarene Evangelical School in Beirut heard about the Irish tournament, they wanted to participate. 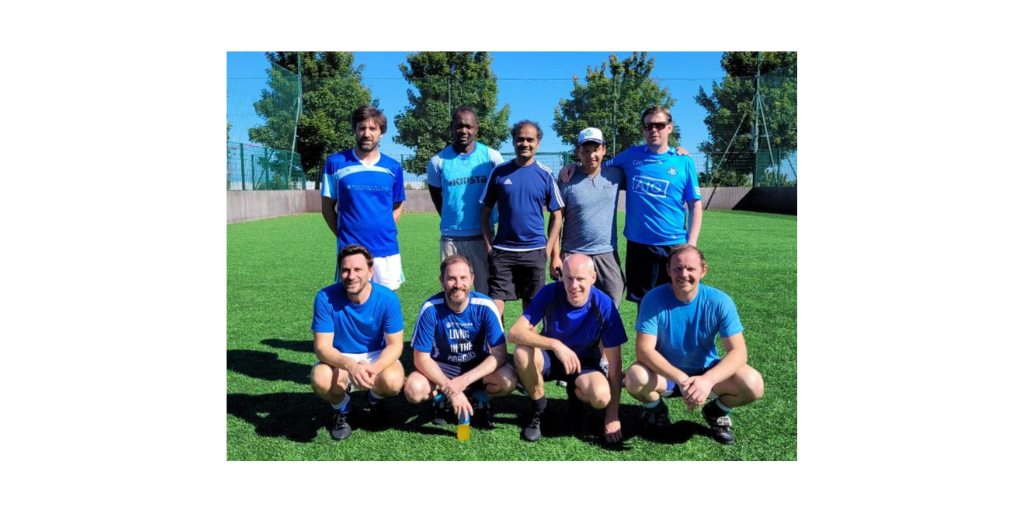 The result was a “students vs. dads” tournament on the same weekend. So many families signed up to participate that the school ended up having three matches. According to Marlene Mshantaf, the school’s director, this is the culture they have built throughout the years.

"The students get this feeling of responsibility,” Mshantaf said. “They call their friends and families and try their best to make the event successful.” 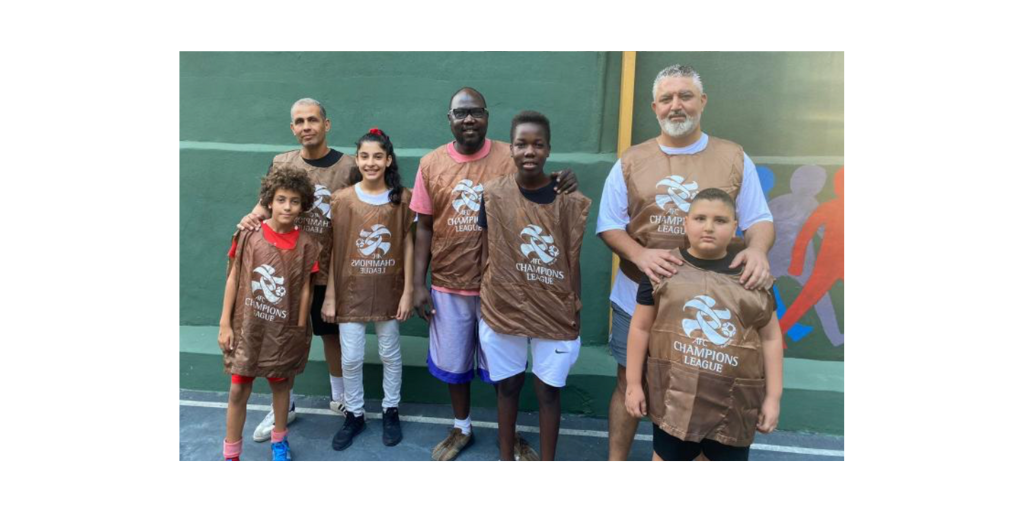 The hope is that the students realize they can take responsibility in their circumstances and create change for others and themselves.

“We raise in them the idea of not growing passive and waiting for others to help them out,” Mshantaf said. “They themselves have to do something. It’s a thank you from (the students) to the donors who thought of them and are trying to help them in this crisis that is taking place.”

The current economic issues in Lebanon date back to 2019 and were made worse by the impacts of COVID-19 and the Beirut port explosion in 2020. The Lebanese pound has lost nearly 95 percent of its value. A tank of gas costs more than the monthly minimum wage.

“The families tell us every day of the impossible choices they have to make between food and rent, electricity and medication, even sending their children to school,” Mshantaff said. “This devastatingly impacts Lebanese and refugee children across the country, putting even more necessities out of reach, forcing even harder choices more often.” 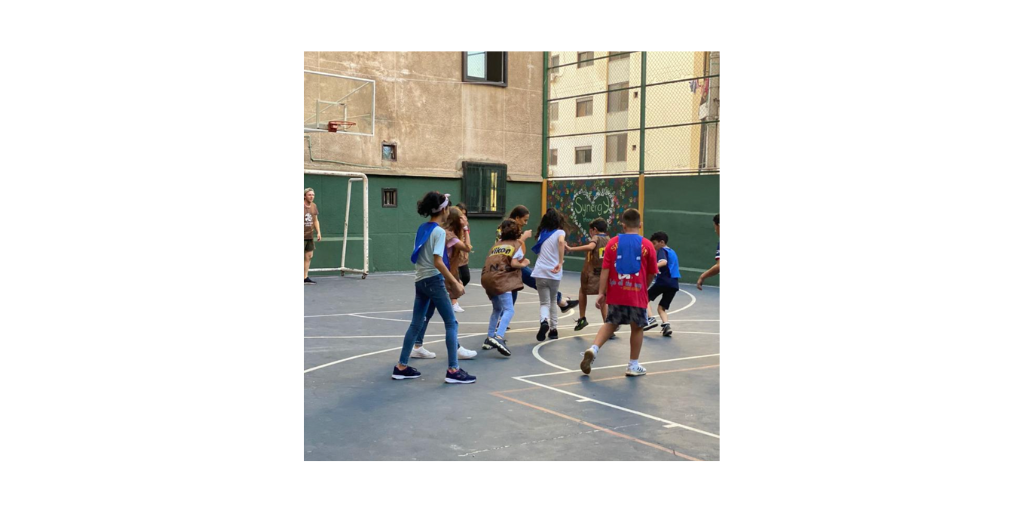 The funds raised through the tournaments both in Ireland and Lebanon [will] help pay teachers beyond just a living wage so they can be retained. Mshantaf said the money could go toward funds for supplies, as well as helping offset tuition costs for parents so they can continue sending their kids to school.

Nazarene Compassionate Ministries’ 2022 Christmas Project will support the Church of the Nazarene in Lebanon, including the school and its ministries, as they bring hope to their neighbors. Visit ncm.org/christmas for more information. 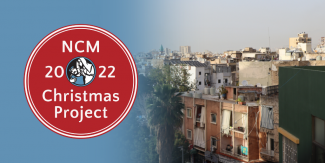 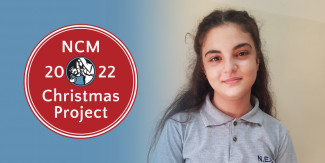 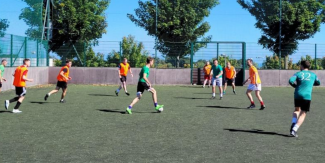 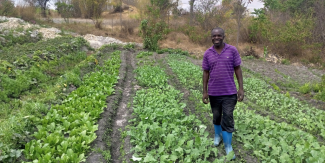 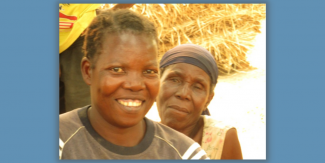