Today, read about a boy and his father who connected with caring Nazarene volunteers while living in a refugee camp in Serbia. The Courage for the Journey project cares for adults and children living as refugees across several European countries.

So You Want To Know About Global Migration: Part Three

Missed the first two parts of this series? Read it now here and here.

How can people of faith show compassion to refugees and immigrants? 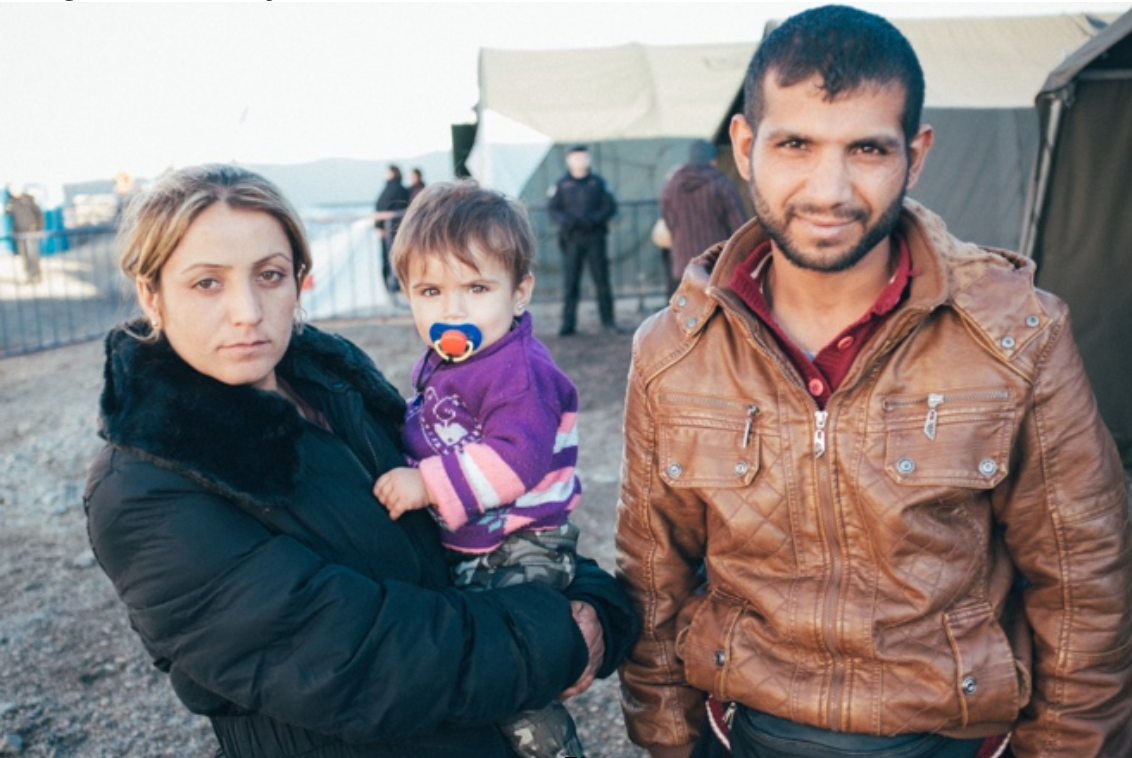 Sahir*, 10, fled Syria with his two sisters and parents after enduring seemingly endless violence and attacks. Though they now live in relative safety in a neighboring country, the family struggles to make ends meet, and the young children were left traumatized by the violence and fear they’d experienced. 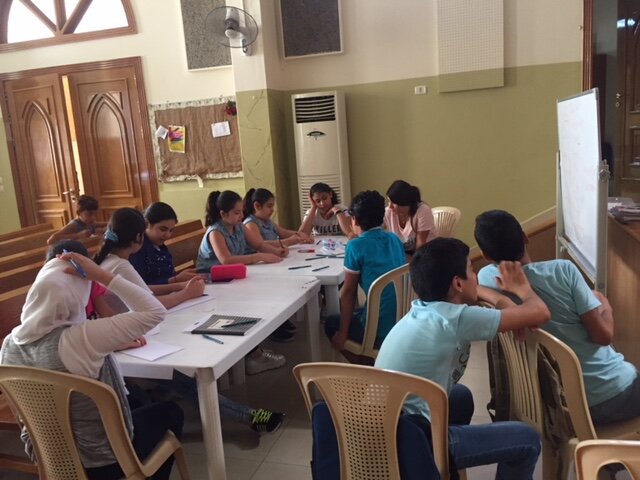 The Labor of Reconciliation

In 1996, a 26-year-old man named Luc Ntahobari fled from his home country of Burundi. For three years, civil war had been raging across the country, pitting ethnic Hutus and Tutsis against each other. Set off by the first multi-party elections since independence, the war lasted 12 years. Children were widely recruited as soldiers, and it is estimated that over 300,000 people died. As Luc describes it: “It was terrible the killing that started. My prayer for myself was that I would be killed so that I would not have to kill someone.”

Stitch and Gather: Providing Community for Those Living as Refugees

On an early spring morning in Kent, Washington, a group of women are gathered around a tall cutting table, watching Sandy Appl demonstrate how to use a rotary cutter. The device, which looks a lot like a tiny pizza cutter, makes cutting strips of fabric as easy as drawing a line.